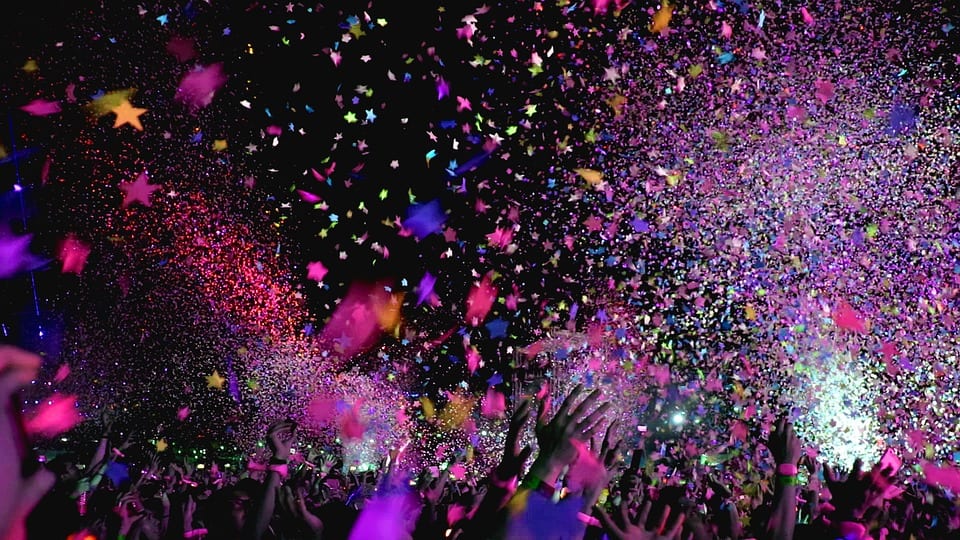 This summer Dublin will be the home of many concerts. There are so many, that it’s hard to choose. So we made a selection of the ones we think you’ll enjoy.

English singer-songwriter Ed Sheeran will perform in Dublin’s Phoenix Park on the 16th, 18th and 19th of May. Ed Sheeran’s “Divide Tour” is the third tour of Ed Sheeran, and in total there are 205 shows spread around the world.

Very excited to announce the other opening act for UK and Europe stadium run is @jamielawsonmusic – so excited to have him on the road ! Get listening to his songs so you know all the words in prep yo xx

The Rolling Stones, Croke Park – May 17

The Rolling Stones are back where they belong, on the road with a number of massive concerts in May and June for their “No Filter Tour”. They will perform their well-known classics but also surprise the crowd with new performances. It’s finally Dublin’s turn to be the host of The Rolling Stones concert on the 17th of May.

In support of their new album, 3 Arena will be the home of American Rock band Thirty Seconds to Mars on the 30th of May. The band will perform their Monolith Tour 73 times in total, spread over Europe and North-America.

On the 16th of June 10-time Grammy winning star Taylor Swift will perform in Croke Park for her Reputation Stadium Tour. The album topped iTunes album charts in 111 countries and debuted at no.1 on the both the Official UK Albums Charts and the Billboard 200 album chart. Her special guests this evening will be Camila Cabello and Charli XCX.

Multiple Grammy and Juno Award winner Michael Bublé will give a concert in Croke Park on the 7th of July. His special guest on this evening will be the famous singer Emeli Sandé. Michael says ‘I can’t wait to come over to see my fans in Dublin and play Croke Park for my largest ever Irish show! You guys have been patient and I can’t thank you enough for all your support. And for those of you that haven’t seen me live, well… I just haven’t met you yet!’

Dublin will be the home of one of Bruno Mars his six exclusive Summer 24K Magic Tour shows in Europe. Currently, Mars is on the South American leg of his sold-out 24K Magic World Tour, produced by Live Nation.

Britney Spears brings her Piece Of Me Tour to Dublin’s 3Arena on the 20th op August. Britney hasn’t been on tour in Europe in seven years, even though she is one of the best-selling music artists of all time with over 100 million record sales.

Can’t wait for this summer!!!! Tickets for select #PieceOfMe dates will go on sale on Friday! All the details are available at britneyspears.com ❤️✨

We hope you’ll be one time to get your tickets for your favourite concert. Looking for a place to sleep? At The Alex, we’ll make sure you’ll have the perfect stay. 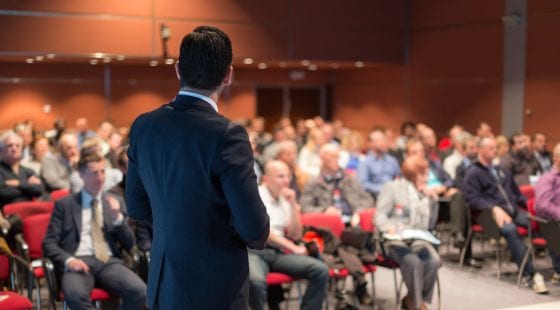 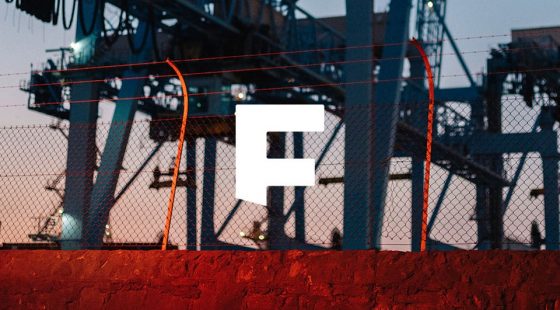 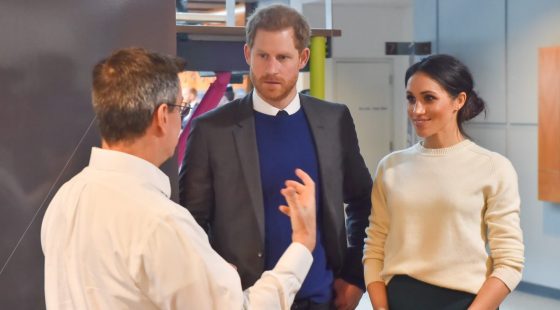